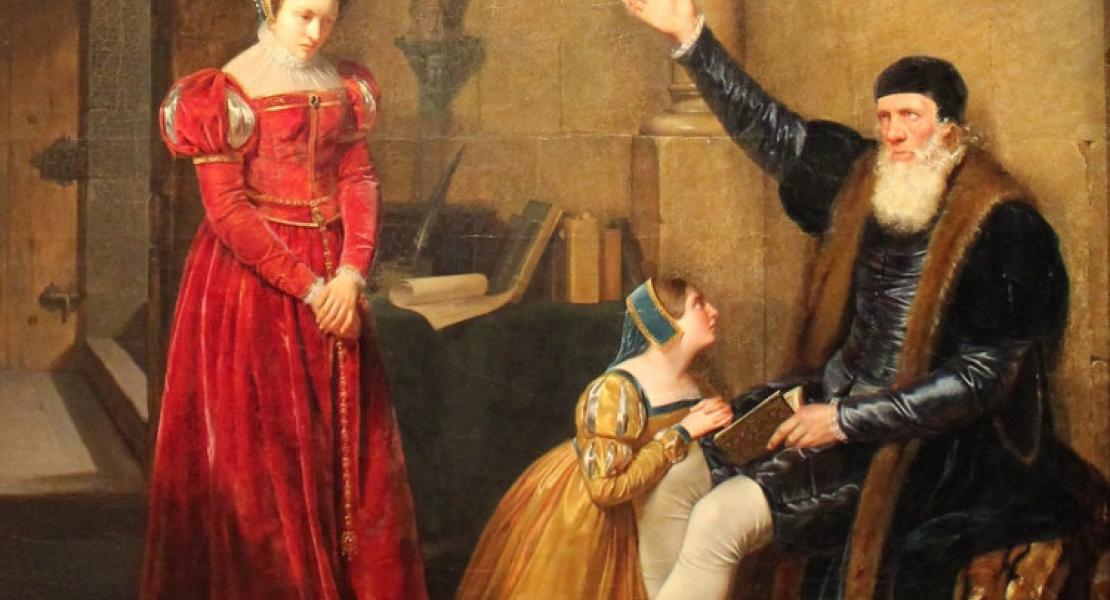 Utopia (Latin full title: De optimo rei publicae statu deque nova insula Utopia - "On the best status of the state and the new island Utopia") is a philosophical dialogue written in Latin by Thomas Morus in 1516. The depiction of a distant "ideal" society provided the impetus for the genre of social utopia.

The first publication was made at the instigation of the famous humanist Erasmus of Rotterdam in 1516 in Leuven, further prints followed in 1517 in Paris and in 1518 in Basel.

The framework plot are the stories of a sailor who wants to have lived with the utopians for a while. The novel describes a democratic society based on rational principles of equality, industriousness and the pursuit of education. In the Republic all property is common, lawyers are unknown, and inevitable wars are waged preferentially with foreign mercenaries.

The book was so formative that from then on every novel depicting an invented, positive society was called a utopia or utopian novel. Important utopias after Utopia were La città del Sole (Sun City) by Tommaso Campanella, New Atlantis by Francis Bacon, A Modern Utopia by H. G. Wells, Ecotopia by Ernest Callenbach and Iceland by Aldous Huxley.

Do you have a question, suggestion, input, compliment or concern regarding our project? We value your opinion and would like to hear from you.

A project by Avenir Radical.